Enjoy the Halloween season with spirits, specters and spooky stories. There is no better way to feel terrified than reading about Canada; a country that is rich with ghostly tales, and stories of the supernatural.

Below are the top seven most dreadfully haunted locations in Canada.

In 1815, John Paul Radelmüller the first lighthouse keeper at the Gibraltar Point Lighthouse was murdered by some drunken soldiers from Fort York who came to him one night to “collect” bootlegged beer. Apparently, things didn’t go as planned and John was murdered because of beer. His spirit can to this day still be seen lurking around the lighthouse, looking for the perfect time to take his revenge. 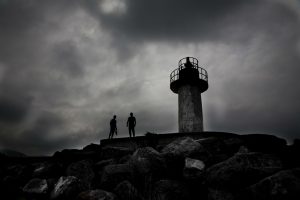 Although it is one of the many locations of the franchise steakhouse, it was once owned by an industrialist, Hart Massey, and his family. Several keg visitors have reported that they have seen a ghostly image of a maid hanging by her neck within the mansion walls. Surprised? Don’t be. It turns out that after the death of Lillian, the only daughter of Hart Massey, one of the maids was so upset and distraught, she hung herself. 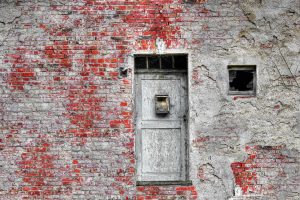 You didn’t think a university school would be on the Canada’s most haunted list, did you? I didn’t think so either until I heard the blue nun story. Students of St Francis Xavier University’s Gilmora Hall take note; you may be sharing the dormitory residence with a blue nun ghost. Back then, Gilmora Hall in Mount Saint Bernard, was a ladies’ college presided over by the Sisters of Notre Dame. One of the nun sisters was in a forbidden love with a priest. Given the illicit nature of her love and inability to handle the guilt over the affair she jumped to her death from the hall balcony. 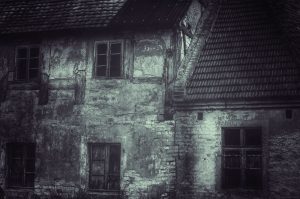 The Titanic isn’t just a tragic story of two lovers; the great ship that sunk to the bottom of the Atlantic ocean is also the watery grave of a Canadian business tycoon, Charles Melville Hays. Before his death, Charles commissioned the Fairmont Château, but few days prior to the grand opening of the Château, with the sinking of the Titanic in 1912, he died. Since then there have been creepy rumors of Mr. Hays spirit roaming throughout the Fairmont property his ghost spooking unsuspecting visitors. Then again who wouldn’t be eternally attached to a property after an investment they never got to see? 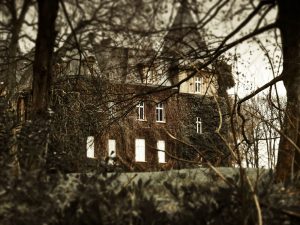 We can’t exhaust the haunted house list without mentioning the Fairmont Banff Springs Hotel in western Canada. This Alberta hotel has several terrifying ghostly stories including a beautiful bride who died falling from the hotel’s marble staircase, a family that was killed in room 873 and Sam McAuley, a retired head bellman who still haunts the hotel till date. If you’re feeling particularly brave this Halloween season book your spooktacular stay at this haunted hotel. 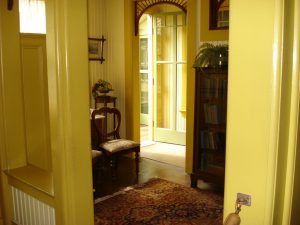 When you experience unexplainable cold drafts and mysteriously rearranged table setting, it is certainly a sign of supernatural activity. The old spaghetti factory is a restaurant franchise that can be found all over Canada. The one in Vancouver is built on the top of an old underground railway track, and is haunted by a dead conductor that likes to cause the strange table setting arrangement and the cold air present within this restaurant’s walls. 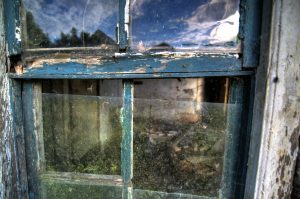 The Nahanni National Park Reserve is a lovely piece of pristine forested land. It contains part of the Mackenzie Mountains, the South Nahanni River, and different canyons. The National Reserve is also a place inhabited by many restless and unruly spirits. This untouched piece of park is a place believed to have gold buried underground and in the rivers. Be careful if you plan on going searching for this treasure because it is said that anyone on a gold hunt has had their heads decapitated by unknown forces. 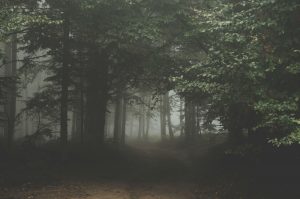 From the crew at Kodiak Properties, stay safe this Halloween month and don’t let to nighttime ghosts and ghouls scare you too much!